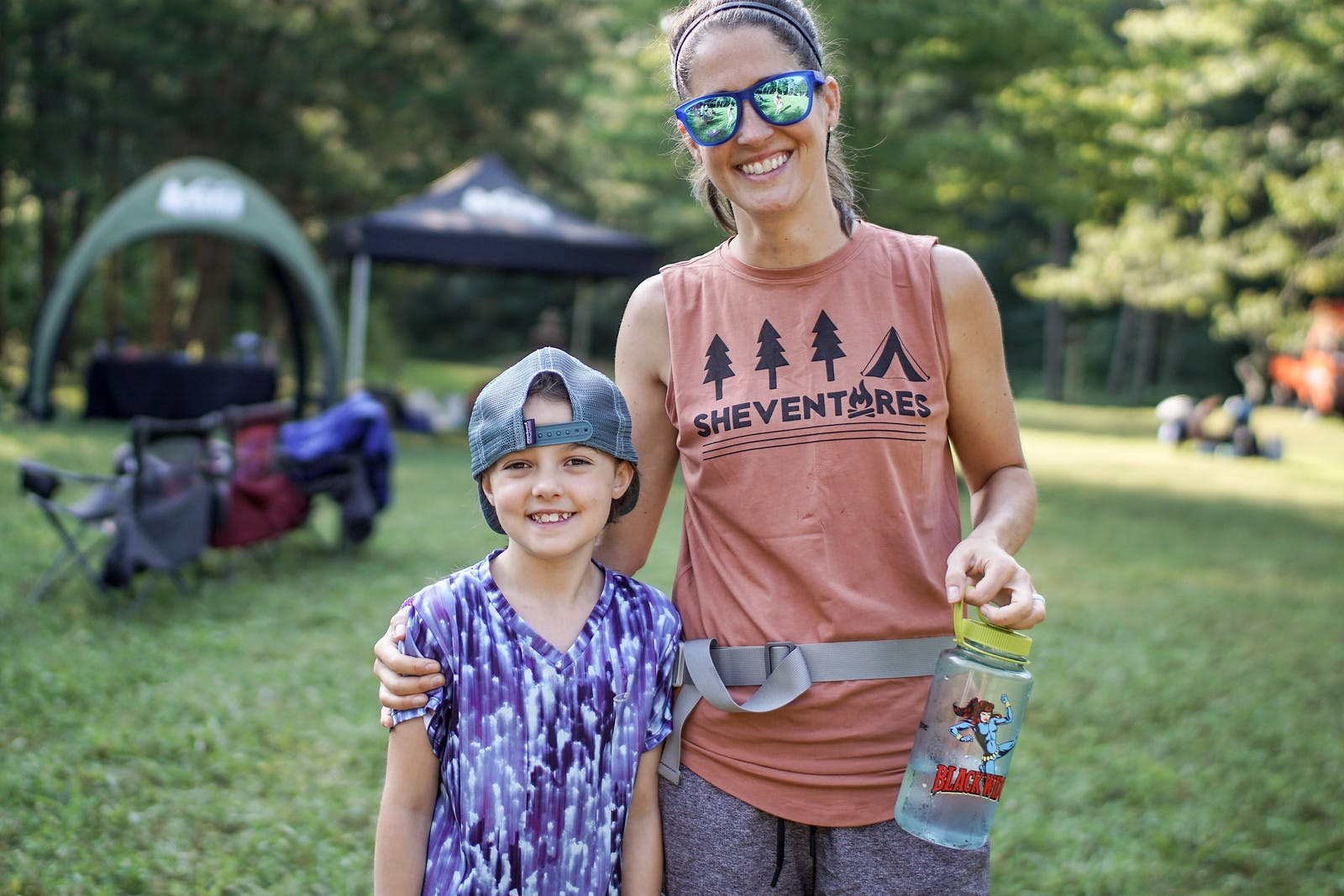 A Quick Shift to Squash Failure

I’ve been a Mom for 9 years and the only constant in my life has been the need to embrace failure. I should’ve known this the first time I let 6-month-old Luci roll off a hotel bed. I put her in the middle of the king-sized mattress, turned to get some water, and “thud,” off she went. I cried myself to sleep that night. (I also wish that was the only time it happened but apparently it’s a rite of kid passage in our house as my son followed suit at the same age.)

As they got older the failures kept coming. When Luci was 5, I tried to teach her how to barefoot waterski. She ended up face planting so hard her cheeks turned red. Oh, and I’ll never forget the first time I took 5-year-old Levi out on his first mountain bike ride. I ran beside him and at the top of a giant hill lost my grip on his seat only to watch in horror as he went flying down the trail not knowing how to use his brakes. I still cringe when I picture him crashing his bike into a grove of overgrown bushes.

Two years ago on Halloween, as we were taking pictures with all our friends Luci dropped her Star Wars Rey staff and yelled for all to hear, “oh shit!” And my 6 year old still hates to wipe his butt and just recently at school, stayed on the toilet screaming, “all done,” until I heard him from the classroom where I teach and ran to help him. When I scolded him he declared it wasn’t “hard enough” for him to “get it clean.” Cursing and incapable kids weren’t exactly my parenting goals.

And while those are comical and somewhat easy to recover from, there are failures I have with them every day that I worry will scar their hearts. I yell at them, roll my eyes at them and even make extreme statements like, “ya’ll NEVER clean up your messes!” Those are the encounters that can keep me up at night…if I let them.

In those moments when I fail the hardest and hurt their still-developing hearts, if I ignore, minimize or justify I model that anything less than perfection isn’t acceptable. And I want my kids to fail…epically! When they fail under my roof, it gives me the chance to coach and develop them into young adults who can think critically. If they don’t fail until they’ve moved out, think of how much more brutal the world will be towards them?

I do believe an outcome isn’t truly a failure if we grow and learn. Instead, it becomes the beginning of success and that’s something to be encouraged, pursued, celebrated AND role-modeled! So fail away Mamas, you’re planting the seeds of progress! 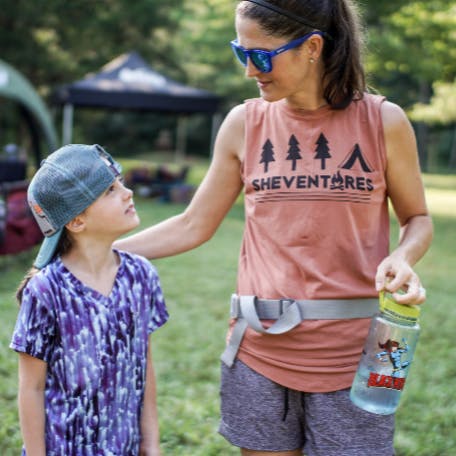 Jenny Baker is a mountain mama of two who hauls her own trash to the dump and would rather play outside than clean her house. 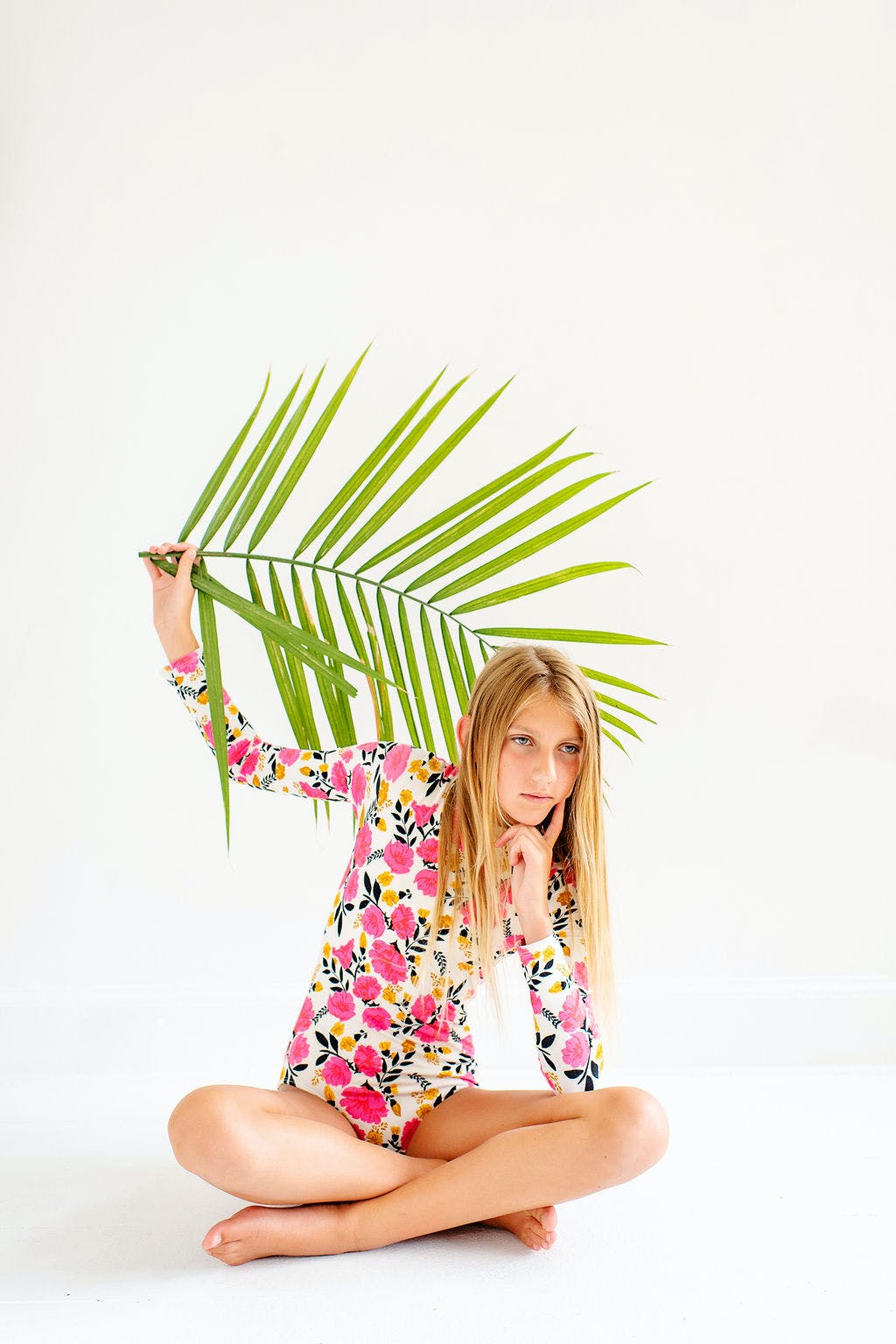 The year is 1998 and I’m attending a co-ed birthday party filled with pubescent eleven and twelve-year-olds quarantined to the basement while the parents socialized upstairs. The pizza had been delivered and... 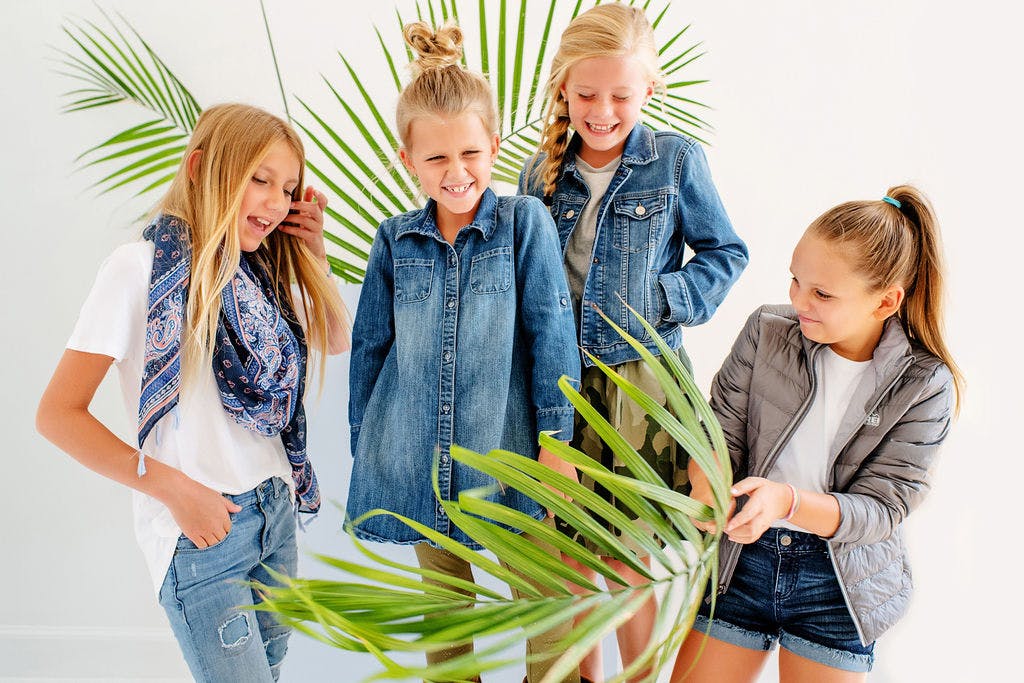 During my tween years, I longed to cross the rights of passage into maturity: You know--bras, makeup, deodorant… I had finally reached the age where the only barrier between myself and these pillars of adulthood was... 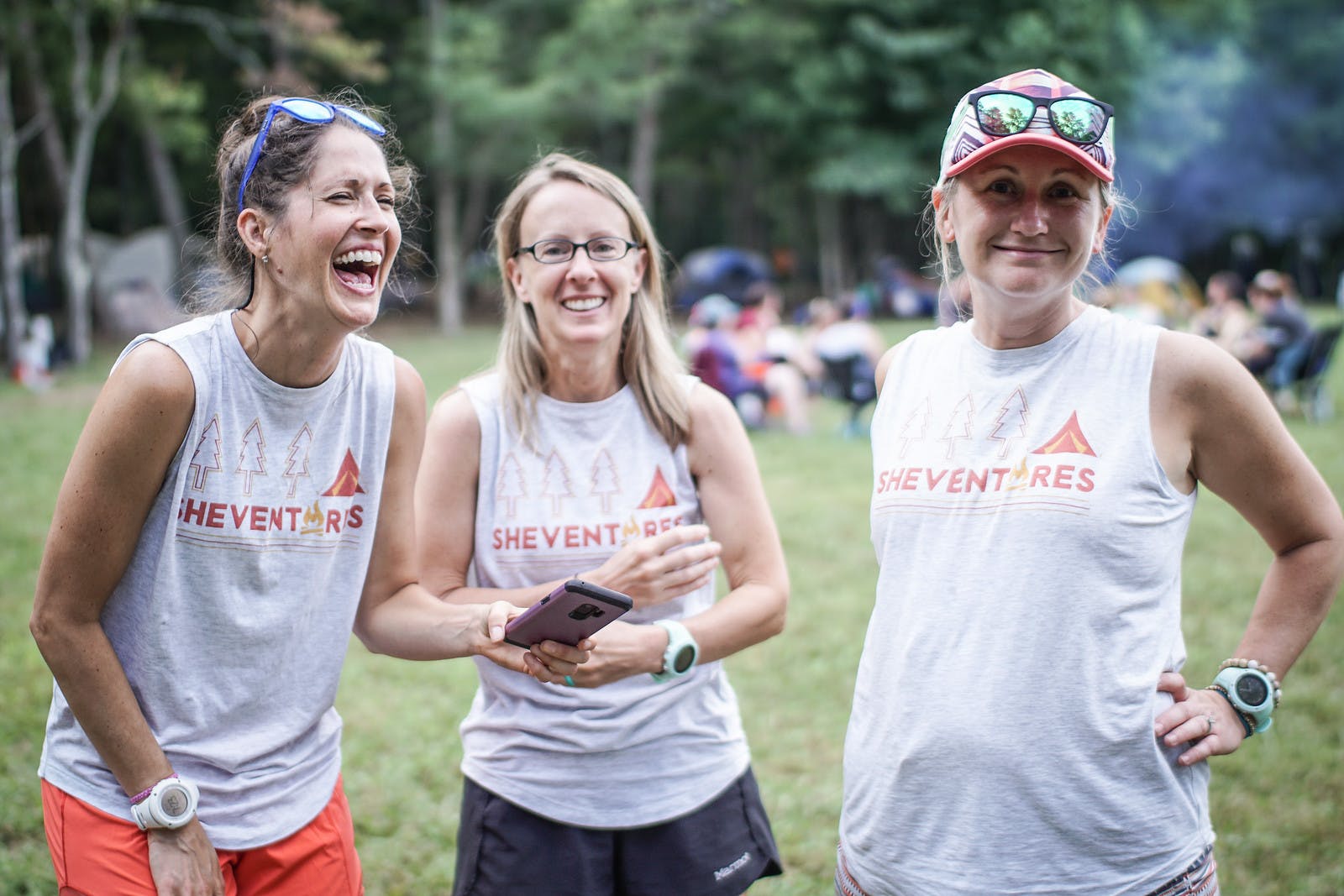 Luci and I were standing in line at the grocery store when I noticed her fingernails. They looked like dragon talons that had been digging in dirt for 1,000 years. They were so. Freaking. Gross.